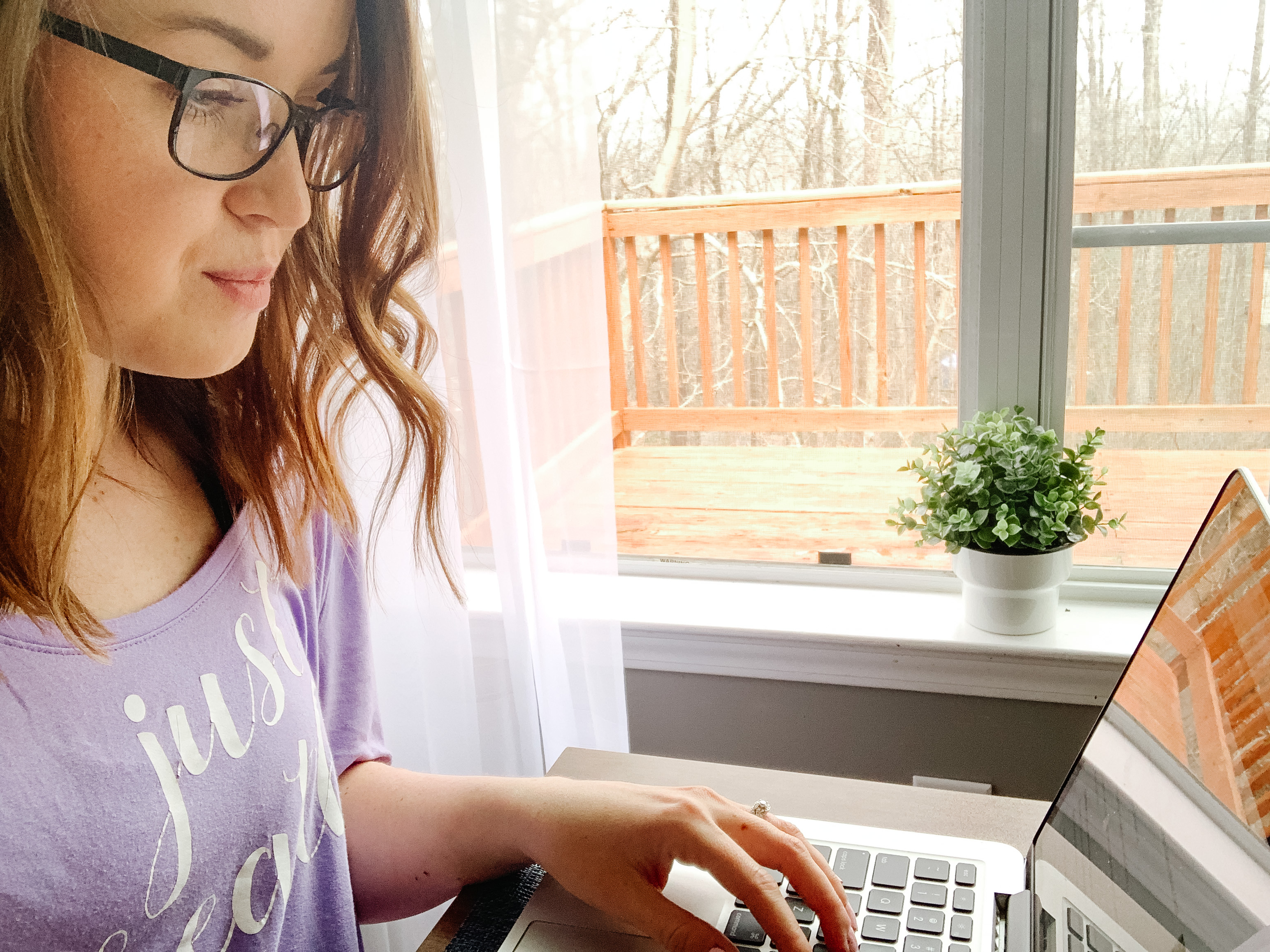 This morning as I was drinking my coffee and scrolling insta, I came across an IGTV video by the beautiful Dawnchere Wilkerson. She’s been doing a series called “To Hell and Back”. She’s had some FIRE stuff to say lately. But this morning’s mini series video was talking about time. Her biggest point is that […]